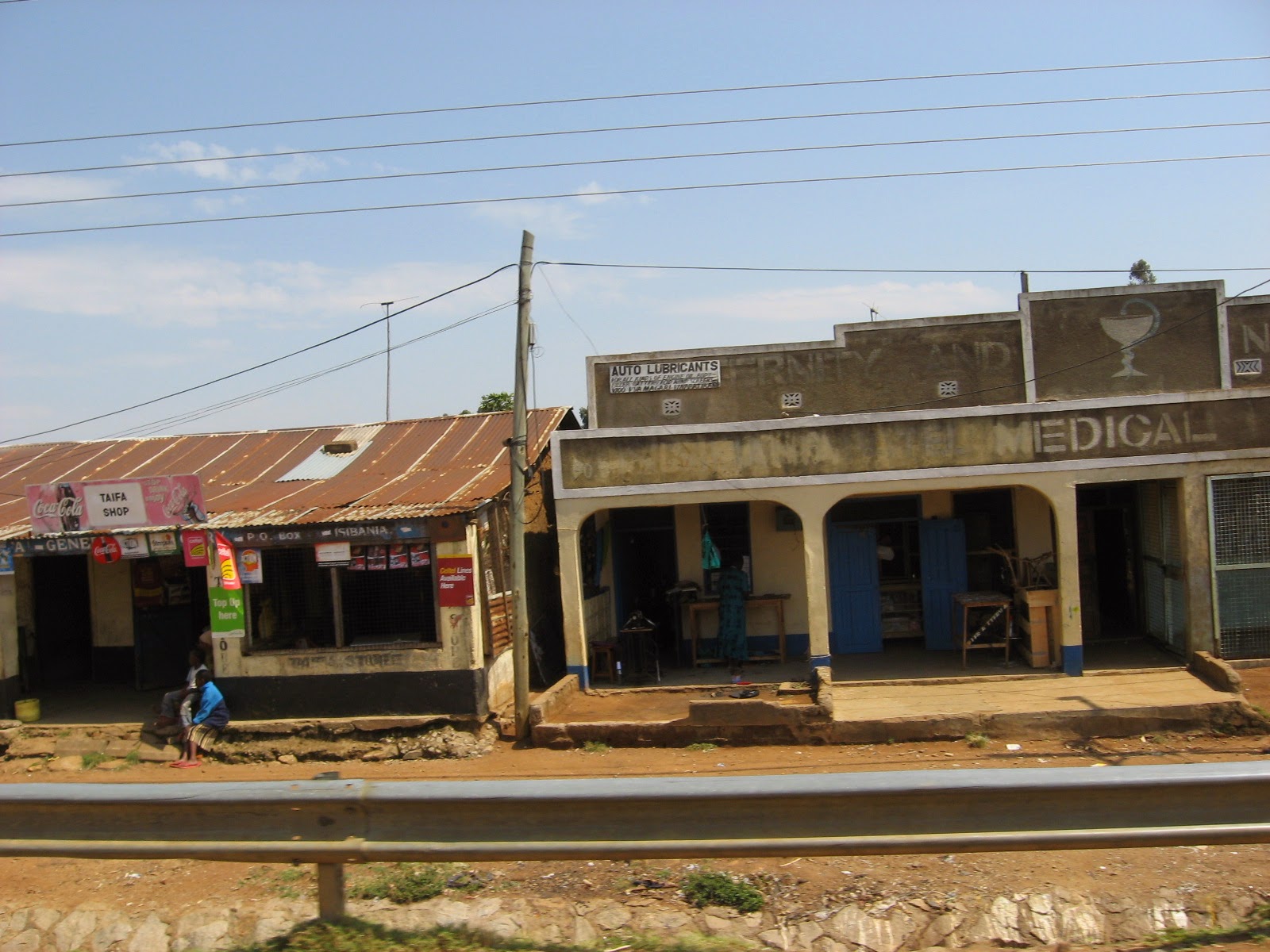 “Here’s the shopping center,” our driver says as we approach the ramshackle cluster of buildings with no sign on the horizon of a town or a village. We’re on safari in the Masai Mara. I’d thought to find Kenya a bit more prosperous than Mali, but that doesn’t seem to be the case.
We see stick-thin children, distended bellies, missing limbs, runny noses, and smiles. How can they possibly have anything to smile about?
We see men wobbling along on bicycles with impossibly huge loads, others pushing their bikes as the load they carry is too heavy and unwieldy to allow riding. We see a long line of men and women digging a narrow ditch with pick-axes and shovels. It’s for fiber optic cable.
Wood smolders beneath a huge pile of dirt. Several trees will produce a few bags of inefficient soft charcoal. Where are the solar ovens?
“It’s illegal to throw out food in Kenya,” we are told. What food?
We have so much. They have so little.
The extremes seem insurmountable. What can one individual do?
I know what I can do. I can truly appreciate what I have in Canada and the good fortune I had to be born here. I can put my money where my mouth is and donate. For me, that means KIVA.
I can help others directly; the young man in Nigeria who sends me chapters to edit, the young family in Mexico who don’t always know where their next meal is coming from, and, closer to home, the Salvation Army, the food bank….
And I can write—my blog and my novels—trying to show the other side of the coin. Perhaps through the power of words, I can influence people in our lands of plenty to care and to help.
KIVA: Loans that change lives:  http://www.kiva.org/start

Are YA books for Adults?

I don’t read YA. I didn’t read YA when I was a YA. But, I’m here to tell you about two Young Adult books you must not miss. 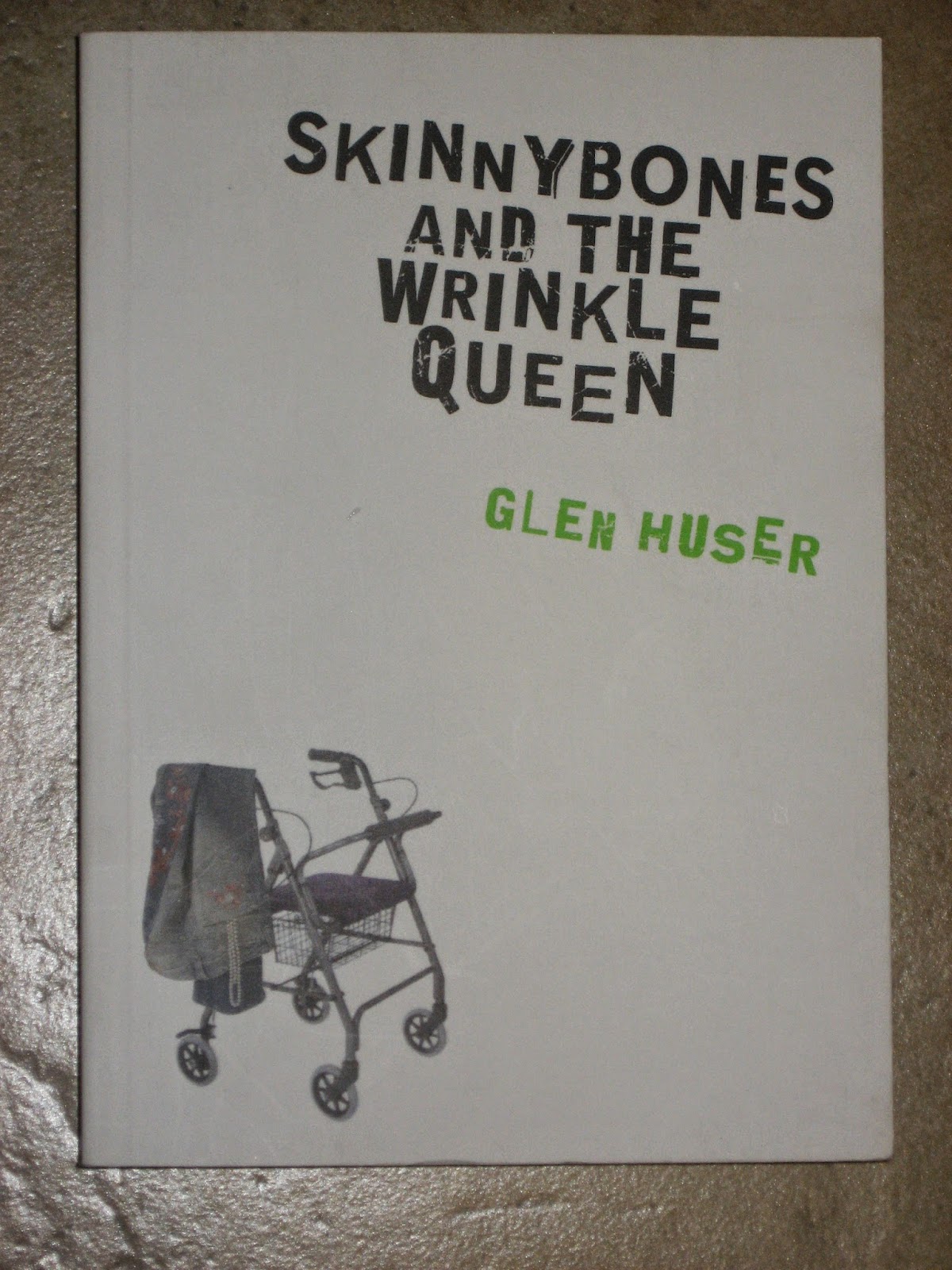 I was guilted into reading Skinnybones and the Wrinkle Queen by Glen Husar a few years ago. Of course I wasn’t going to miss Glen’s book signing event. He’s a friend and I suspected attending would be a sort of “home coming week” event as many colleagues of ours would be there.

I was right. The bookstore is packed—standing room only as they say. After the reading as everyone else saunters around with several copies of the book clutched in their arms, I feel obligated to buy a copy and join those waiting for Glen’s autograph. The long line behind me precludes a lengthy chat, but we do manage to exchange a few words.

Skinnybones sits on my shelf for several weeks until guilt again forces me to take it down and read. After all, it is Glen’s book. The least I can do is give it a try.

“Aren’t you coming to bed?” my husband asks. “It’s after midnight.”

“Yeah, in a minute.” I finish the book that night. I reread it the next day.

I tell everyone I know to buy it. Since then, I’ve read it several more times. My delight in the story and my admiration of Glen’s writing skills grow with each reading. Someday my granddaughter will inherit it. She’ll love it too.

Tamara, a not-quite-15-year-old foster kid, describes with cynicism her deposit with yet another family. She's anorexic, she's a liar and truant, and she defines herself as a future model. Jean Barclay is a crotchety 89-year-old rest-home resident with a bum hip and a bourbon dependency. Brought together for a school project, each one realizes that the other has something she needs: Tamara can drive Jean to Seattle to see a series of beloved operas, and Jean can pay for a modeling course for Tamara in Vancouver. 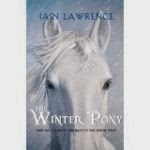 The Winter Pony by Iain Lawrence came to me via a suggestion from a friend on Goodreads. Having read one YA, I was a little more predisposed to try another. But a book about the trek to the South Pole written from the point of view of the horse? I mean, come on, let’s get real.

Still the first chapter was captivating, and before I knew it, I was immersed in the world of Captain Scott and his fatal journey to the South Pole. Interspersed with the Pony’s narration, Lawrence adds factual data of the preparation, planning, and execution of the voyage. These bits are as beautifully written as the rest.

In the forests of Siberia, in the first years of the 20th century, a white pony runs free with his herd. But his life changes forever when he's captured by men. Years of hard work and cruelty wear him out. When he's chosen to be one of 20 ponies to accompany the Englishman Robert Falcon Scott on his quest to become the first to reach the South Pole, he doesn't know what to expect. But the men of Scott's expedition show him kindness, something he's never known before. They also give him a name—James Pigg. As Scott's team hunkers down in Antarctica, James Pigg finds himself caught up in one of the greatest races of all time. The Norwegian explorer Roald Amundsen has suddenly announced that he too means to be first to the Pole. But only one team can triumph, and not everyone can survive—not even the animals.

And you? Which YA books have you read and why do you like them?
Posted by Unknown at 11:25 AM 1 comment: