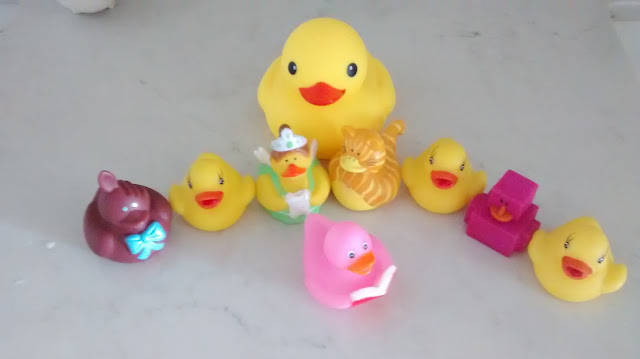 My little granddaughter has a collection of rubber duckies. She came home from her walk with Grandpa and showed me the latest addition - the pink one.

"Grandma, her name is Darla and she found your new book and is reading it."

Gotta love the kid. Here's the book she's referring to. If you've read When the Sun was Mine, my new book, Whispers Under the Baobab is a sequel of sorts (perhaps companion piece would be a better description), for they do not have to be read in a particular order. 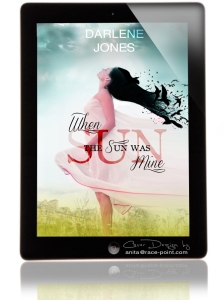 When high school graduate, Brittany Wright, gets a job cleaning at Happy Hearts nursing home, she is terrified of old lady Flo and desperately wishes she could be in college instead. As an unlikely friendship develops between the two, Brittany discovers that Flo is in grave danger. But, from whom and why? As Flo’s Alzheimer’s worsens, Brittany scrambles to save her. But, ironically, it may be Flo who saves Brittany. 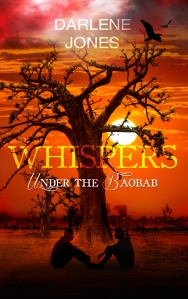 Flo Mc Allister, has died, he knows that her power to destroy him is still very much alive.
Flo was with him during the coup attempts and all these years later Sidu could yet be tried at The Hague with her notes the testimony needed to convict him.
And the girl, Flo's friend? How much does she know?
Sidu will do what he must to destroy the evidence against him.
Posted by Unknown at 2:07 PM