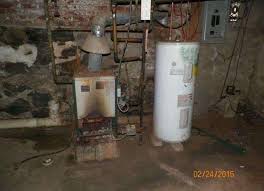 A friend recently wrote that the day was “dank.” The kind of day she liked, good for thinking. But what is the definition of dank?
Webster’s Dictionary:
dank
Adjective, | dæŋk
Definition of DANK
:unpleasantly cool and humid
a dank cellar
dank rain forests

As with so many words, usage changes meaning.
And new words constantly add themselves to our language: twerk, memes … and eventually many of them are listed in official dictionaries.
Perhaps, though, it is hyperbole that is the most disconcerting. We so often hear, especially from sports announcers it seems, “He gave 110% in that game.” No, he didn’t. What you saw was his 100%. To give more would not be humanly possible.
Our language will continue to grow and transform. Meanwhile communicating without insulting someone or saying something ridiculous can be like crossing a minefield. So tread carefully.
www.darlenejonesauthor.com
Posted by Unknown at 4:00 AM