Students in Mali vs Canada 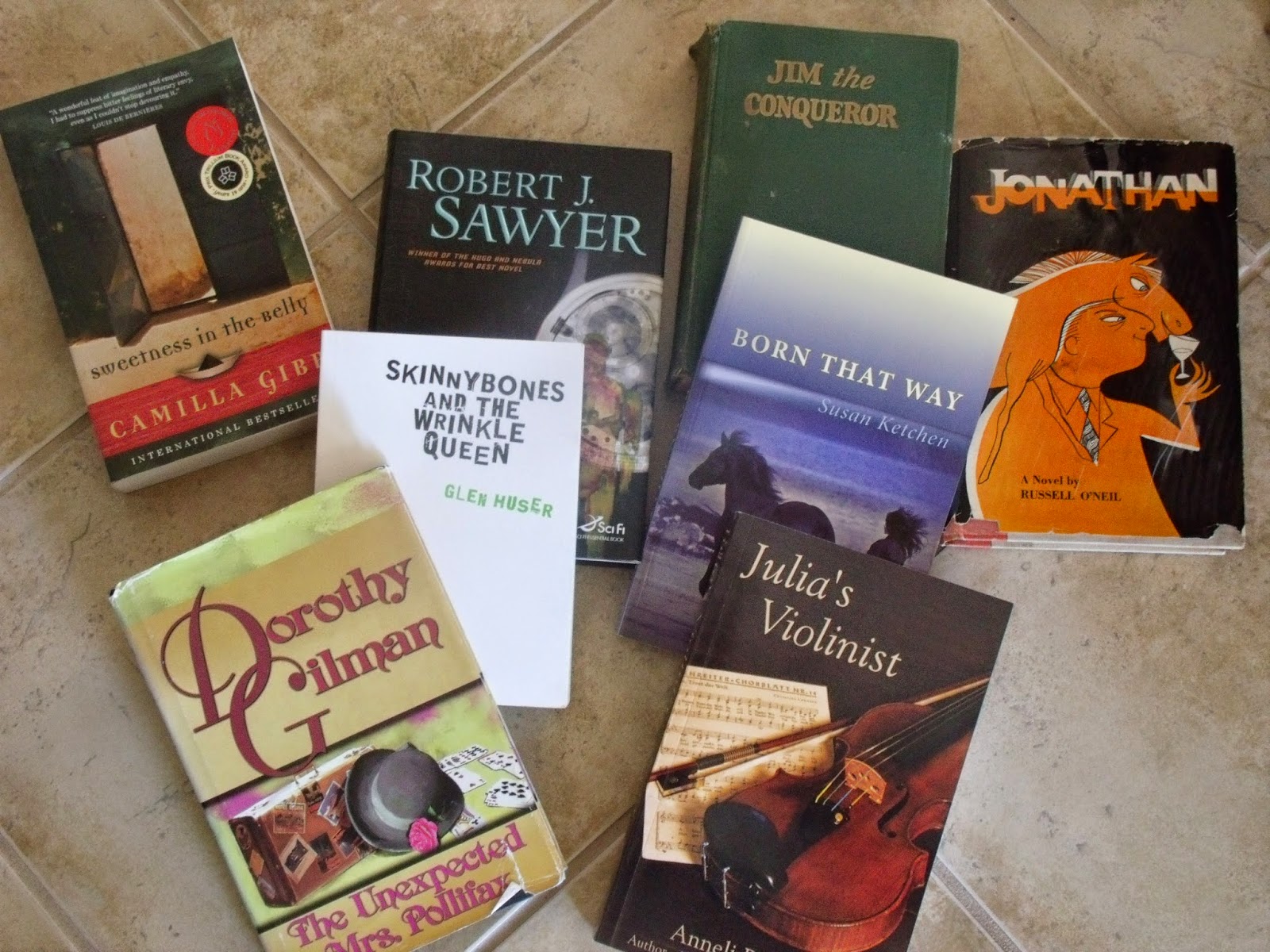 As a CUSO volunteer, I taught school in Bamako, the capital of Mali. When I traveled to Mali many years later, I was invited to the school I had taught at as a guest speaker for the English as a Second Language students. I would be the “document authentique.”
I visited the grade 11 and grade 12 classes. I promised I would answer any question they asked as long as they used English. The students astounded me. They asked about racism, abortion, women’s rights, our political system, and differences between Canadians and Americans. They were curious about my reasons for being in Mali and about other countries I had visited.
When our Malian friend, Raymond, came to Canada I decided to take him to school with me as guest speaker in my French as a Second Language classes. I explained who he was and told my students that he was an Olympic athlete, coach, and, at that time, an Olympic level referee. I encouraged them to ask any questions they liked. They wanted to know if it was hot in Mali and what he ate. He was gracious with his replies. I decided that their limited language skills were getting in the way and offered to translate. The questions were still banal. Disappointed with the kids, I took Raymond home at noon. There was no point in putting him through more of that.
What bothered me then, and still does, was the great divide between the two groups of students. Some of that may be attributed to age differences. The girls in Mali were seventeen-year-olds and my students fourteen. But I’m not convinced that’s a good enough excuse for their complacency and the superficiality of the questions they asked.
Can I chalk it up then, to the affluence of our society, to the ease with which our every desire is satisfied as contrasted with Malians who grow up facing daily hardship—the hunt for food, for firewood, for water…?
What, if anything, would make a difference for our students? When I ask myself that question, books loom large in my mind as the answer. I grew up in a poor home. We always had enough to eat, but certainly didn’t have extras. A five-cent comic book once in a while was a huge treat: the fat twenty-five cent comic rare and treasured. Books, when I could get my hands on some, were life to me then. They still are.
For me, reading is a deep and satisfying activity. Novels spark my curiosity, teach me about the world, about people—character, motivation, emotions. Books make me think and wonder and ponder.
Is that what’s missing in the youth of today? Engrossed with all the available social media—and not having to worry about their very survival—are they missing deeper meanings and understandings? Would reading books make a difference? I think so. Books do have power—more power than some people would like. Why else would they be banned or burned?
“If we encounter a man of rare intellect, we should ask him what books he reads.”
Ralph Waldo Emerson.