How did you get hooked on reading? 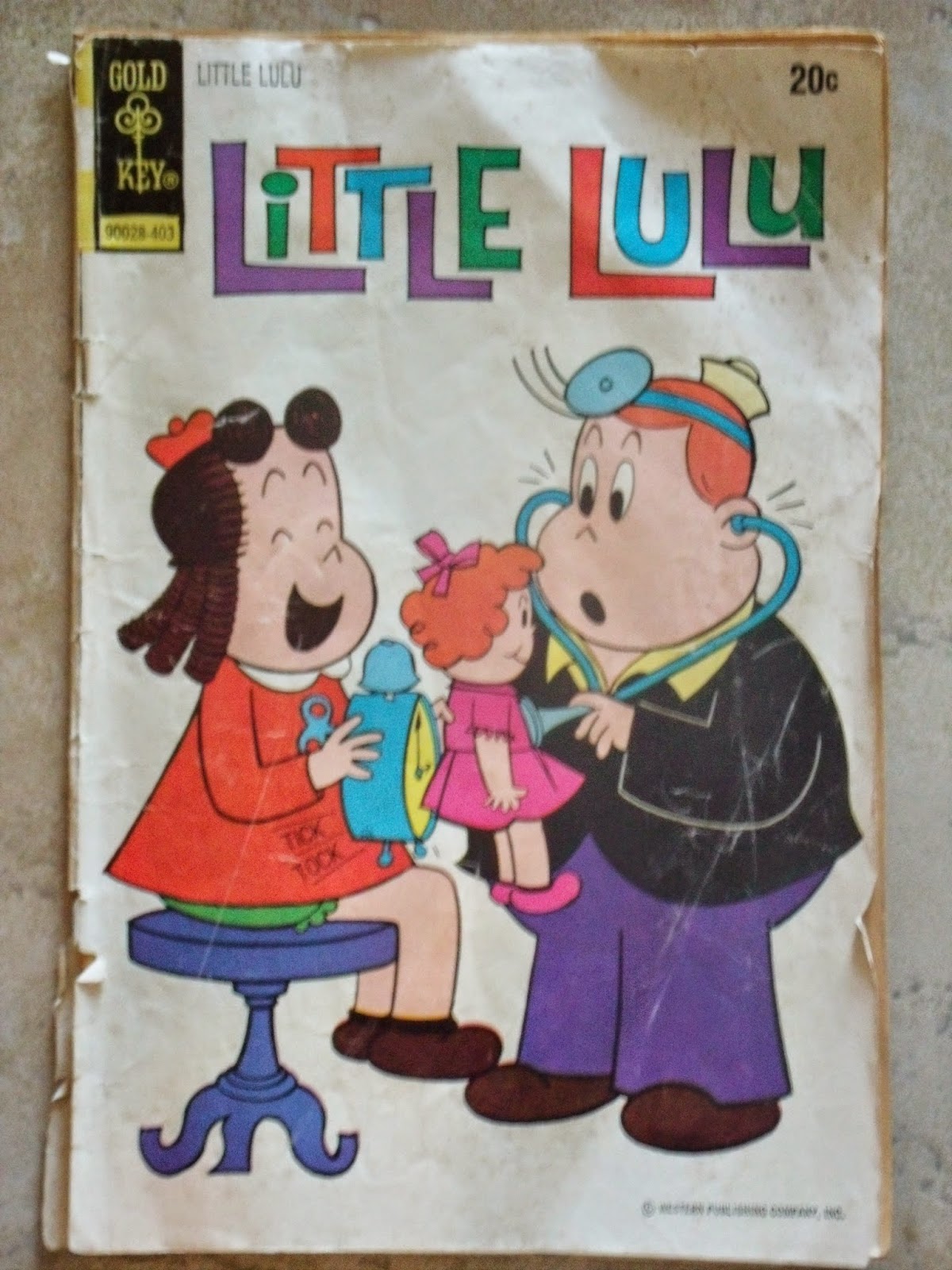 Perhaps because I'm an only child books were ever-present friends and I immersed myself in them from an early age. My father was an avid reader and he introduced me to his library when I was young, encouraging me to read what he felt were age-appropriate selections from his collection. I now have his library integrated with my own. He favoured Canadian and British authors and anticipated new publications from favourite writers. He particularly enjoyed historical novels such as those penned by Thomas Costain and Pierre Berton, authors I could read when young and revisit later on and appreciate differently. I was always given books at Christmas and on my birthday, this still being my fervent request. The women in the book club to which I belong have eclectic tastes. Some of these women either are British or married to Brits. Because of this my horizons have been expanded to include authors I might not have readily found or gravitated to. And so my passion continues to be fueled.

And what, Darlene, sparked your passion?

I was an only child on a farm in Saskatchewan—isolated and lonely—for many years before my sisters came along. Mom and Dad were poor so I had few toys and fewer books. Little Lulu comics were a huge treat and I poured over them endlessly. (I wish I had kept them.) Once in a while Dad had a little extra money and he'd buy the big fat edition. You can imagine my delight.

Then I started school in the one-room school house and discovered books. I read all that the little book room at the back had to offer and then read them again. Moving to the city brought the miracle of the bookmobile that came to our corner. But, there was a problem. I could only take out 3 books at a time. I'd pick 6 or 8 that interested me and then agonize over which 3 to take.

Now all these years later, I still prefer books to all other forms of entertainment.

One child with no books, another surrounded by them and both become avid readers. Perhaps the need to read is within the child more than the circumstances.

And those who come to reading as adults?

A friend came to visit my husband and me when we were young newlyweds. She brought along a woman from France. Over dinner, the discussion turned to books. I hadn’t read them, but I’d seen the movies. I realized during the conversation that I missed so much by not reading. I felt my understanding was inadequate. I wanted to read, to catch up. I asked the women what to read. There was a second hand book store a block away. We went over and the French woman began pulling books off the shelves. I went home with a brown paper bag full of books, pulled out Crime and Punishment and began to read. I haven’t stopped since.

I came to reading late in life. As a child, I hated books. My mother had died; my 14 year old sister was taking care of us. My father was away a lot, and when he was home, he hid behind books, rarely interacting with us. Books, his refuge, were my nemesis.

We were poor. I had no shoes to go to school in. My mother's family had a business—a trading post type of store. We kids played in the sandbox with the family silverware. My schooling was limited to grade five so reading, for me, was not easy. Years later, when my husband was ill, I needed an escape from the caregiving. My daughter-in-law found books that were easy to read and at the same time interesting. I read one, then another and another. Now, reading is a pleasure I wouldn’t want to be without.

And you? What’s your reading story?