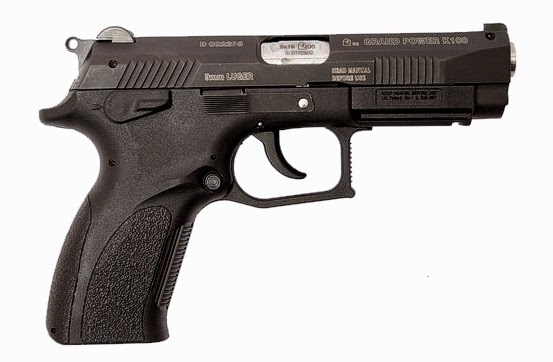 Yes, you read right. Please come and bash my books. Tell everyone they are anti-religion, profane, and wicked. The louder you yell, the more strident you are, the better. Tell the world they’re more than sci-fi with otherworldly beings. Say that the action and love story are a ruse to disguise subversive social commentary.

Someone needs to write to the New York Times and complain about my books, slam them for all depravities contained therein. I don’t really care what you say as long as it garners attention.

Oh, wait. It would be best to brand them anti-Christian. I’d sell millions. Just ask Dan Brown. Religious controversy worked for him.

I didn’t think I’d written anything controversial until readers gave me feedback. Some say my books are very anti-religion. Others ask if Yves is God. I admit that my goal was to get people thinking about world conditions. But, such strong responses from what started out to be an adventure romance with a little sci-fi thrown in for the magical element it could bring to the story?

These reactions startled me and beg the questions for authors.

Is there anything controversial in your book?

Should there be anything controversial in your book?

Can your novel be successful without controversy?

I’ve heard it said that if you want to stay friends with someone, you must avoid three topics—sex, politics, and religion. Is the same true for novels?

Doesn’t seem so when it comes to sex. Many novels, certainly not just in the romance genre, are replete with sex and they sell.

Novels featuring political themes are popular too. Who doesn’t love the intrigue of political machinations? Add some sex and you’ve got a best seller on your hands and, in real life, juicy headlines that threaten to topple even those highest on the ladder.

Should an author deliberately write something to cause controversy? And, if so, what?
Posted by Unknown at 4:30 PM