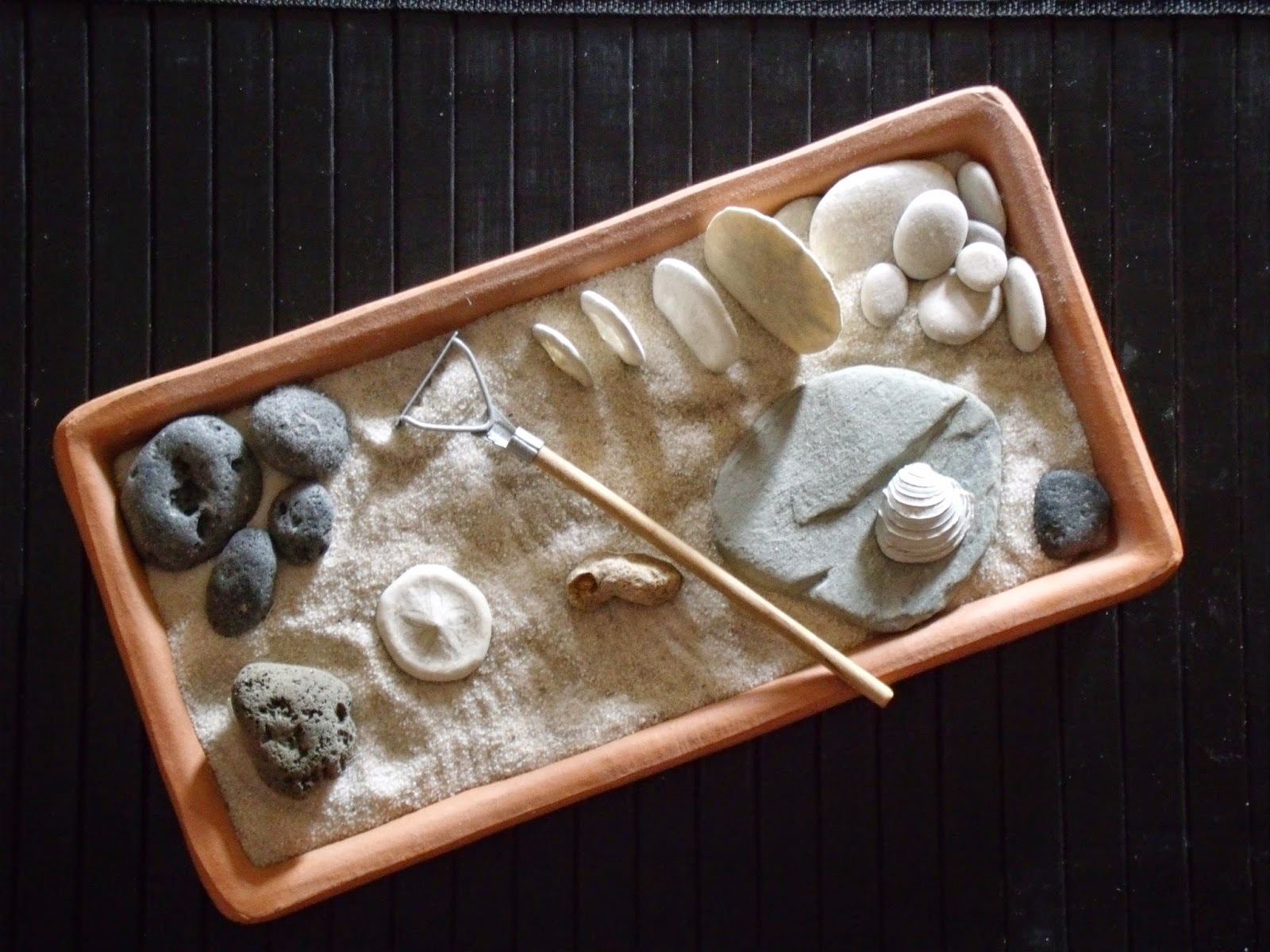 My sister gave me a Zen garden for my desk when I was first appointed principal. It came with a few stones and a rake.

Over the years I added pebbles from the Indian Ocean that I collected when I visited Bali, sand dollars my sister and I found on the beaches in Australia, lovely white rocks from Greece, and a “petrified” peanut—this last a contribution from my granddaughter.

At school, I kept the Zen garden on the corner of my desk next to a box of Kleenex. Both played large roles in my life as a principal—sometimes larger than I would have liked.

The Kleenex mopped up many tears, mostly from students, but sometimes from staff too, including myself. Students came in with runny noses and asked if they could “borrow” a Kleenex. I always said, “No, I don’t want it back when you’re done.” This was followed by a slight pause and then, “Ew, gross!”

The Zen garden proved therapeutic as my sister had predicted. Students and teachers played with the rake and sand as they unburdened, explained, sought moral support, feedback for their ideas, or whatever else needed to be discussed.

Playing with the garden had a calming effect on children and adults alike, but I noticed a significant difference in how they used the garden.

Teachers picked up the rake and carefully raked around the stones, smoothing the sand and setting the rake back in its original position. Students removed the rake, the rocks, and the sand dollars placing them on the desk. They raked the sand, used both their fingers and the rake to smooth the sand, make patterns of squiggles or ripples, and then replaced everything they had taken out in new arrangements.

The differences in behavior raised serious questions in my mind. What do we lose over the years as we grow from child to adult? What comportment do we adhere to as adults and what dictates the behaviors we follow, behaviors that seem so restricting, if the Zen garden “play” is a valid indicator?

Years later when he was in grade ten he came home and said. “Mom, remember when I was little and you asked me how to add one to one hundred? What did I answer?” I told him and asked him why he wanted to know. He said that the math teacher had posed the question and no one in the class could answer. “That’s what school does to us. It takes away our creative thinking.”

Was my son right? Do our education system and societal strictures change us irrevocably as we grow and mature? Assuming the answer is yes, what do we lose, both as individuals and as a society when creativity is crushed?

I watch my four-year-old granddaughter, wearing a blanket secured with a clip—superhero to the rescue. I listen to her retell, in her own inimitable way, the stories I’ve read to her.  I assist her building with Lego, and play customer to her shopkeeper. I dance with her, sing with her, splash water with her…. I admire her clever original thinking and ingenious activity. She’s uninhibited by society’s norms and I envy her.